There’s no gainsaying housing in San Jose is a tough struggle given that this area is occupied by some of the movers and shakers of California. Simply put, San Jose is one of the wealthiest areas in the region of California and the American nation as a whole. In 2019, the population of San Jose was put slightly over a million, with a little over 7,000 of these relatively homeless and this is owing to the expensive cost of living in the area and also the prices of rent in San Jose which have over the years skyrocketed.

Housing is a big deal everywhere in the world and the most advanced economies are not left out of this debacle, but there are several ways through which several communities tackle the issue of housing, whilst some come up with low housing schemes, others endeavor to provide affordable housing policies to ameliorate the debacle of homelessness. One of such is the leniency when it regards the creation of ADUs in the state of California.

In actual fact ADUs in San Jose has been made quite easy by the government of the county helping people stay close to and with their loved ones whilst stipulating regulations and requirements that would guide ADUs. This is a commendable stride towards the reduction of homelessness within the county but it is but a drop in the ocean as it regards tackling the problem of housing in bustling San Jose

Before delving any further into the discourse of ADUs in San Jose or in America as a whole, it is rather imperative to share a perspective of what ADUs are? ADU is an acronym for Accessory Dwelling Unit popularly regarded by many as granny flats, because they are small units of living attached to a much more bigger one, on the same plot of land. It is crucial to stress that it is quite impossible for separate owners of the main building and the ADU, who so ever owns the ADU owns the main building, going by this the ADUs in this count or anywhere in the US cannot be sold or own separately, but could rather be rented.

In conclusion this brilliant move of allowing for more and more ADUs in San Jose can be emulated by other leaders in the US and also around the world in a bid to tackle homelessness, as it is evident that other states within the US have more stringent laws regarding Accessory Dwelling Units making it almost impossible for people to construct ADUs. However, this is not to insinuate that the ADU idea is the sole most efficient measure of curbing homelessness but it is indeed a very practicable one. 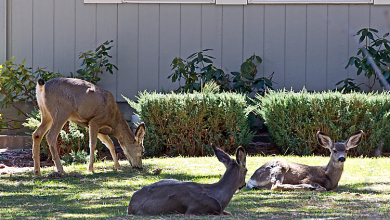 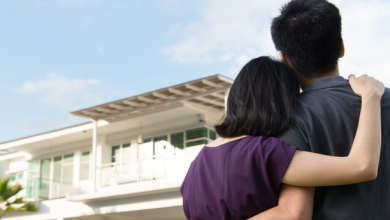 Why Buying a Holiday Lodge is Dream Investment? 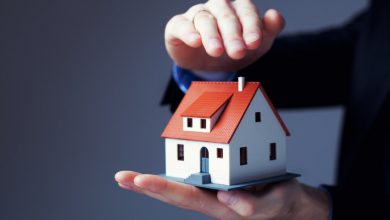 Caring For Your Stainless-Steel Refrigerator