Architectural news from Japan has us all talking about the transparent public toilets that have just opened in Japan. Built in a public part in the Shibuya neighbourhood as part of the Tokyo Toilet Project, the public toilet cubicle is entirely see-through, as part of an initiative that wanted that as a central design feature. It is an interesting concept and is completely different to any type of public toilet that we have seen before, especially in built-up cities.

I guess, we all used to go to the toilet in public, didn’t we? Way back when, and even still in certain parts of the world, where it is just expected that you’ll use a hole dug into the side of the road to do your business when on a long journey. If you’re driving in the middle of nowhere or get caught short when out walking or running in the countryside, you have no choice but to get on with it and moving on. It has struck some people as odd though, that in such a technologically advanced and forward-thinking city, such as Tokyo, that a brand-new set of public toilets would be built in a transparent fashion. In a built-up, city location with countless people walking past at any given time?! So, why has it been commissioned?

Several toilets have recently been opened in Tokyo has part of the initiative. The transparent toilets were created by Shigeru Ban and other leading designers. The toilets are made from smart glass that is coloured. When the toilets are occupied the cubicle turns opaque. The five locations in Tokyo will certainly take a bit of getting used to, as at first glance they are just transparent. 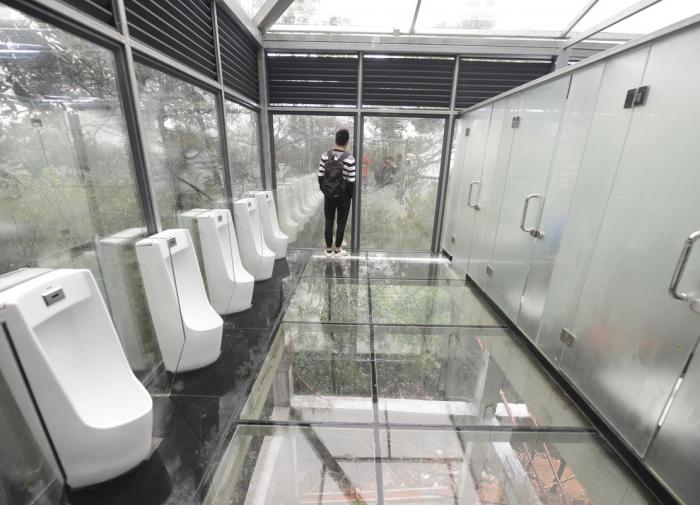 We are all already familiar with the high-tech toilets that can be found in all areas of Japan, with washing and drying modes, the first self-cleaning models could be found there, automatic opening of lids and the highest level of hygiene that can be found anywhere on the planet. The idea of a transparent toilet that allows passers-by to look inside and see if it matches their own personal hygiene and cleanliness standards before entering to use it, is a fascinating concept, especially once it becomes apparent that the transparency won’t remain once a person is inside the toilet cubicle.

This is the beauty of architecture. How we look at the world with a fresh pair of eyes no matter whether it is the tired old concept of where and how we go to toilet, even in the middle of an urban environment. What can be done differently to what has come before? How do we make things more efficient than they ever have been? How can we make our project stand out from the crowd? Innovation in design is always a key concept when it comes to the grander arcs of architecture and how we build our future urban centres (seen as most of us will be living in urban centres for the vast majority of our lives). The transparent public toilets in Tokyo are just another example of thinking outside the box and coming up with designs in architecture that spark debate and make for an interesting viewpoint of what would otherwise just be the everyday mundane. 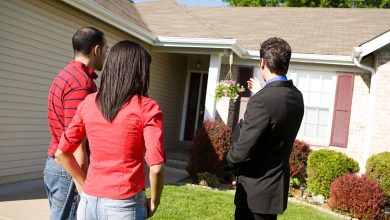 Keeping The Real Estate Wish List On The Right Track

Top Reasons One Should Know to Choose L.G. Refrigerator to Keep Food Fresh 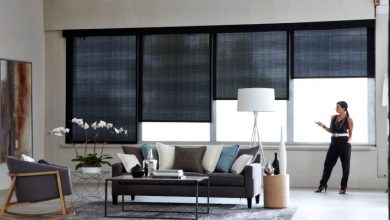 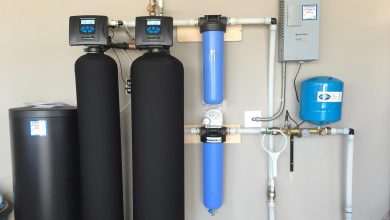